Major Garrett has been on the front lines of reporting the dramatic events in our nation’s capital.

He was named CBS News’ chief Washington correspondent in December 2018.

As chief Washington correspondent, Garrett reports for all CBS News broadcasts and platforms. Garrett is also the host of “The Takeout,” a weekly multi-platform interview show on politics, policy and pop culture available on CBSN, top radio stations across the country and all podcast platforms.

From 2012 until 2018, Garrett served as the network’s chief White House correspondent. While covering the White House for CBS News, Garrett reported extensively on presidential actions to confront ISIS, Ebola, nuclear negotiations with Iran and U.S.-European efforts to confront Russia in the standoff over Ukraine. On domestic issues, Garrett reported on the Obama administration’s handling of the health care website rollout, numerous policy failures at the Veterans Administration and the president’s ongoing efforts in 2014 to address racial strife and criminal justice reform. He has traveled with the president to Asia, Europe and the Middle East.

In 2015-2016, Garrett spent 16 months on the road covering the Republican presidential campaign, including every GOP debate, both major party conventions and every day of the general election. During the transition, Garrett broke numerous cabinet appointments, including Jeff Sessions as attorney general. Garrett has covered every major domestic and foreign policy story of the trump administration.

Before joining CBS News as chief White House correspondent, Garrett was a fixture during CBS News’ coverage of Campaign 2012 through a partnership with the National Journal, where he was chief White House correspondent. He co-hosted the network’s coverage of the 2011 South Carolina Republican Primary debate alongside “CBS Evening News” anchor and managing editor Scott Pelley and offered analysis for every 2012 general election presidential debate.

Prior to the National Journal, Garrett was the chief White House correspondent for Fox News. During his eight years at Fox, Garrett also covered two presidential elections, Congress, the war in Iraq and other major stories.

Before joining Fox News, Garrett was a White House correspondent for CNN during the administrations of George W. Bush and Bill Clinton. Previously, he was a senior editor and congressional correspondent for U.S. News and World Report, where he reported on Congress and the impeachment of President Clinton. He was a congressional reporter for The Washington Times (1990-95) and the newspaper’s deputy national editor (1995-97). Earlier in his career, Garrett was a reporter for The Houston Post, Las Vegas Review-Journal and the Amarillo Globe-News.

He graduated in 1984 from the University of Missouri with degrees in journalism and political science. A native of San Diego, he lives in Washington, D.C. 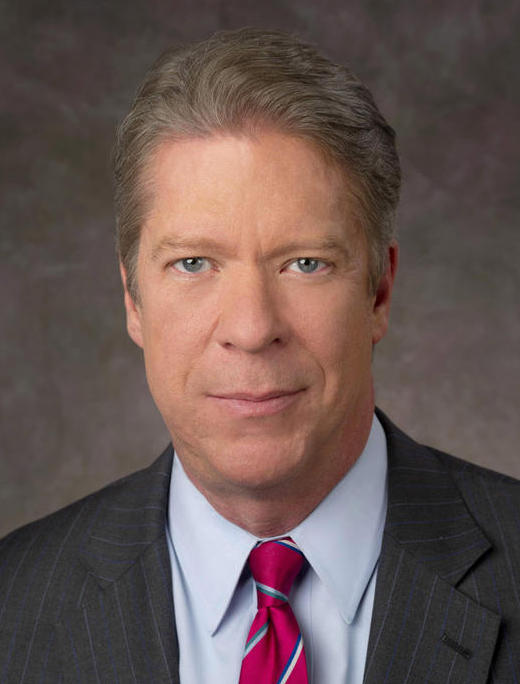 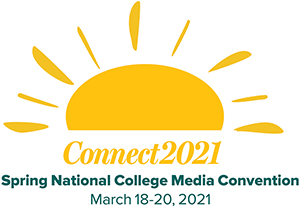 She is a correspondent filing reports for “World News Tonight,” “Good Morning America,” “20/20” and “Nightline.”

She showcased her moderating skills at ABC News’ Democratic presidential debates in September 2019 and February 2020, and she held candidates accountable on racial inequality and other key issues.

Additionally, Davis has conducted interviews with major influential figures, politicians and health officials, including Hillary Clinton, Mike Pence, Dr. Anthony Fauci and Bill Gates, as well as a powerful exclusive interview with Myon Burrell, a Minneapolis inmate who said he was wrongfully convicted for murder.

In June 2020, as the racial divide in America and the protests against police brutality were growing, Davis led the first roundtable discussion with Black female mayors of Atlanta; Washington, D.C.; Baton Rouge, Louisiana; and Tacoma, Washington. Davis also anchored the documentary “Homegrown Hate: The War Among Us,” which shed a spotlight on the issue of domestic terrorism and hate-inspired violence in the United States.

Davis has covered news stories around the globe, including the Las Vegas massacre, Harvey Weinstein allegations and subsequent MeToo Movement, Boston Marathon bombing, Nairobi Mall massacre and several of President Obama’s trips overseas. Her coverage ranges from the 2016 presidential election to social injustice and various natural disasters, including the earthquake in Haiti and multiple hurricanes.

Davis got the only interview with comedian Bill Cosby in the wake of dozens of sexual assault allegations. Leading up to the Iowa caucuses, she interviewed the spouses of seven of the presidential candidates as part of a series called “Running Mates.” 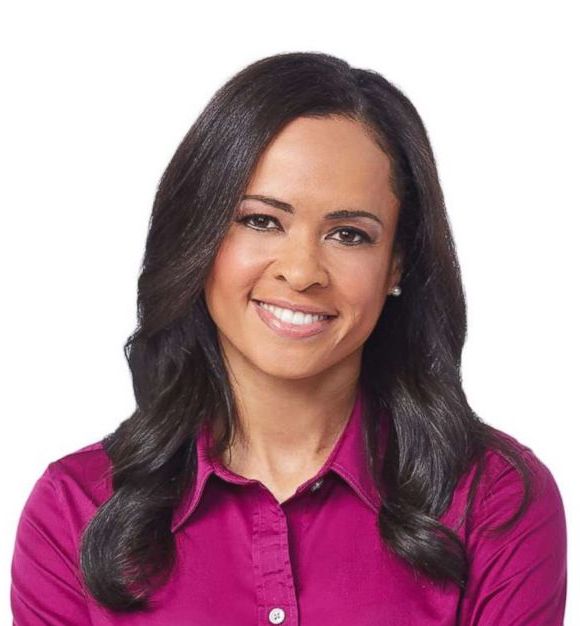 Ashley Parker is a White House reporter for The Washington Post.

She was part of the Post’s reporting team that won the Pulitzer Prize for National Reporting in 2018, for coverage of Russian interference in the 2016 U.S. elections.

She covers Republican Party candidates, elected officials and topics. Her coverage of the White House prompted then-President Trump to call her a “nasty, lightweight reporter” in a Sept. 7, 2019, tweet, in which he called for her to be banned from the White House.

She joined the Post in 2017, after 11 years at The New York Times, where she covered the 2012 and 2016 presidential campaigns and Congress, among other things.

A native of Bethesda, Maryland, Parker graduated from the University of Pennsylvania, with degrees in English and communications. She served as features editor and writer for both The Daily Pennsylvanian and 34th Street Magazine.

In addition to her reporting for the Post, Parker appears on “Washington Week” on PBS, and she is an on-air contributor to NBC News and MSNBC. 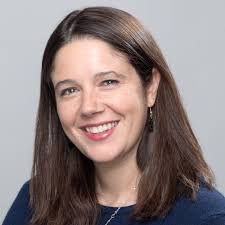